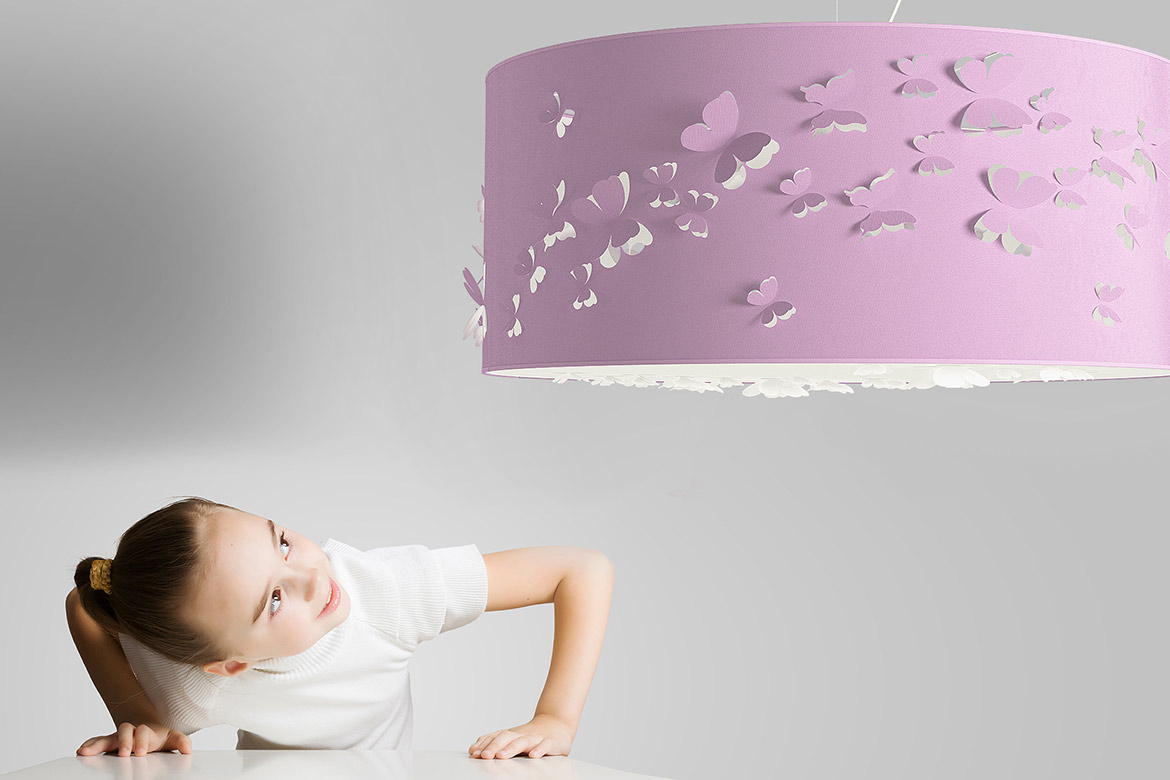 Excellent results for the third edition of the exhibition din – design in, organized by Promotedesign.it during the Milan Design Week, from 14th to19th April. Within 2000 square meters of industrial warehouse in the heart of Lambrate district, more than 100 self-produced designers, both Italian and foreigners, showcased their projects to an audience of over 100,000 visitors.

If “din” means ” noise ” we can claim that this year the event organized by Promotedesign.it had great resonance and let feel its echo in the whole Lambrate district as a leading showcase for the self-produced quality design. Professionals, journalists, design lovers and visitors were able to admire the projects of more than 100 exhibitors from Italy, Germany, Switzerland, Spain, Denmark, Sweden, England, Ireland, Portugal, Belgium, Hungary, Russia, Japan, China, USA and South America. From the bookcase to the kitchen accessory, from hanging lamps to audio broadcasting systems and comfortable and extravagant objects for pets, everything in the name of innovation. It is also important not to forget the area devoted to high-tech industry and the temporary shop for contemporary art jewelry.

The large venue was fully set up using industrial material, mainly palette and cardboard, which have mapped out a thematic path among the exhibition islands, giving equal visibility to designers and allowing a smooth flow of visitors between the two opposite entrances, one from Via Massimiano and the other one from Via Sbodio.

Inside the venue, in addition to the food area, run by LuBar, a special bar that moves on three wheels, there were a bookshop, a conference area hosting numerous workshops and the high-tech area featuring Wacom in partnership with Adobe.

Place of honor for the temporary shop, allowing the e-commerce ArtistarJewels.com and Treneed.com to escape from the virtual to propose themselves to a wider audience of visitors.

Treneed.com is an e-commerce, conceived as Trend Hunter, with the aim to promote and sell innovative products on an international scale. It consists of objects designed and self-produced by designers or brands carefully selected such as: Gianfranco Conte, Sabrina Fossi, B-signs, Lebole, Lepalle.it, Less is Home, anonima|Mente design, Andrea Vecera for MOGLIAlab, DESIGN185 by R.ELY DESIGN, Microstudio, Marakita, Stick-lets, Chiara Ricci Design, Andrea Pirrone and StudioAlchemico.

Great success for the Pet Area Design, space dedicated to all projects related to the care and welfare of pets and to the prototypes of the winning projects of the contest Design For Pet, launched by Promotedesign.it in partnership with Clappet.com and Skorpion Engineering: Toro Seduto designed by Valeria Salvo e Giulia Solero, Evergreen designed by Cristina De Agostini (Playdesign) and Squiddy designed by Nicola Bonriposi.

Six intense days in which Din – Design in was the setting of fruitful networking among professionals, with a full calendar of events, starting with the presentation of Design For, the book catalogue connecting designers and companies, edited by Promotedesign.it and published by Logo Fausto Lupetti Editore, now in its fourth edition. The presentation took place on Saturday 18th April at 5 pm in the Din conference area with the speakers, Enzo Carbone founder of Promotedesign.it, Giovanni Levanti and Fratelli Adriano, Axel Iberti, Head of Product of Gufram and Paolo Barichella, Food Designer.

The meeting was followed by the Award ceremony for the winners of the contest “Design Meets Functionality And Innovation In The Kitchen”, organized by Promotedesign.it in partnership with Pavoni Italia, Corinna Pavoni, CEO of Pavoni Italia, who reiterated the importance of the role of a designer in the creative and productive cycle of a successful company and Gianmarco Sirtoli, General Manager of Pavoni Italia. Among the winners Alex Borzaga with the project La Sincera, Michela Censori and Laura Cappelletti creators of the project Hula and finally Valeria Salvo and Giulia Solero awarded for the project Klì.

Paolo Paci and Elena Marinoni helped to enliven Din – Design In with the workshops “Archikiller” and “Trend Forecast”, both organized with the support of Gianpietro Sacchi and Alberto Zanetta, director and coordinator of courses at POLI.design, Consorzio del Politecnico di Milano, Skorpion Engeneering and Wacom with the subject “From design to prototype: how to build the perfect 3D file”, and finally Studio D’Arc organizing the workshop “Connection between robotic engineering and industrial design: how comes the need of aesthetic care for robotics” . The speakers were Rosa Topputo, Alessio Tommasetti and staff, Scuola Superiore Sant’Anna di Robotica e Bioingegneria with the Prof. Christian Cipriani, engineers Marco Controzzi and Alessio Ghionzoli and Wacom as technical sponsor.

Satisfaction for the great success of the event is also expressed by the founder of Promotedesign.it Enzo Carbone: “… for this third edition the numbers were really great … the organization has been briliant and allowed exhibitors to create important contacts, there were more than 1,600 buyers and journalists from all over the world, the interest shown towards over 600 exhibits has been really high, all this confirms that once again Promotedesign.it is the ideal network for every professional in the industry … we are already excited about the 2016 edition, new ideas and opportunities in order to offer more and more possibilities. “