The winners of the Artistar Contest 2015 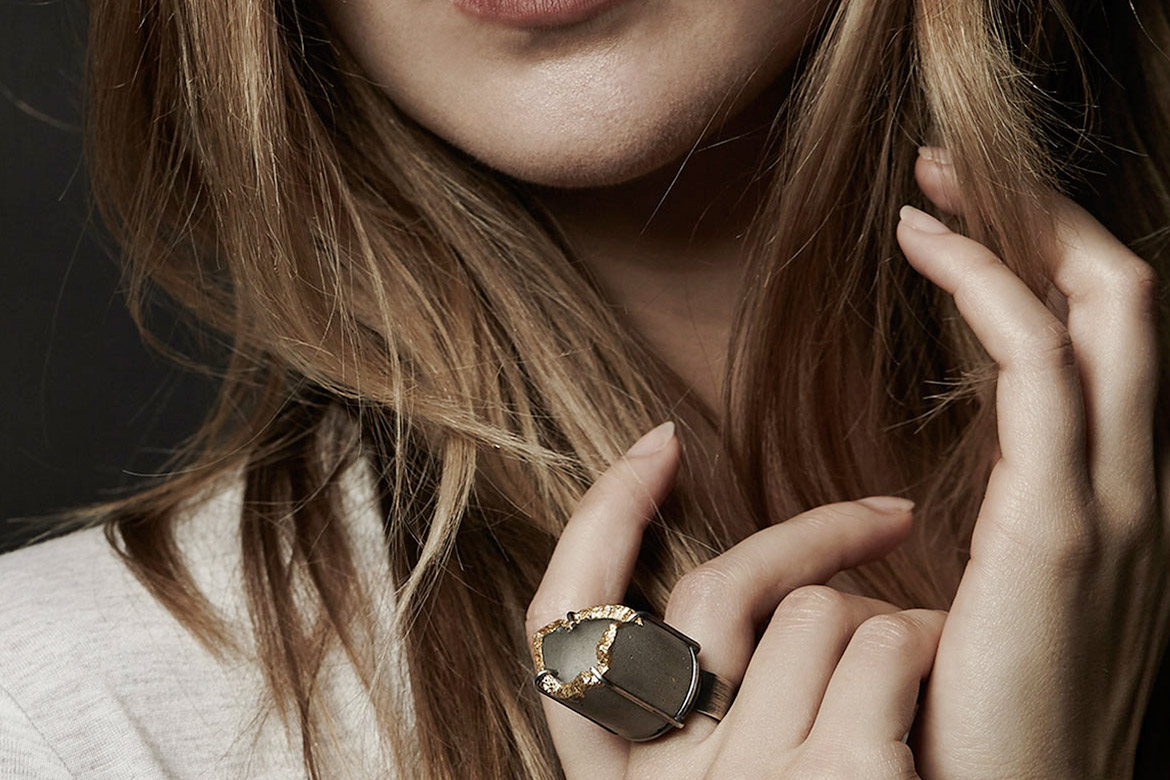 Artistar Jewels is glad to annouce the winners of the Artistar Contest 2015 for three categories: artist goldsmith, designer and resaerch and handcrafts goldsmith. The contest has been one of the news of Artistar Jewels Exhibition which had more than 200 creations made by designers from all over the world.

The awarding night has taken place during the opening night on December 19th where there were Italian and foreigner artists, journalists, fashion bloggers, passionates and specialists of the Industry. That night was an amazing chance to meet the designers of the jewels, to find out and get closer to different cultures and to generate new energies. The setting up was minimal and neutral on purpose because it wanted to focus the attention on the jewels which were the real main characters of the exhibition.

The judges were Enzo Carbone – Artistar Jewels’ founder, Gigi Mariani – artist and AGC-member, Carla Riccoboni – designer, and Barbara Uderzo – artist and designer. After a deep evaluation they awarded the best ones: for the category goldsmith artist first prize ex aequo to Wu Ching Chih, graduated at Department of Crafts and Design at National Taiwan University of Arts, because of the poetic idea, the ability to put on contrast and together the materials. Also, because oft he techniques that remind to ancient ages with a strong and expressive communication and professional maturity; the other first prize goes to Lionel Theodore Dean, a pioneer for the precious metals 3D printing, because og the contemporary value of his piece, for the ironical symbolism, the creative use of the digital-modern-techniques, for the presentation and the packaging.

Marjke De Goey, who studied at Rietveld Academy makes sculptures and innovative jewels, won the first prize as a designer, because of the quality and the flexibility of the project. Also because of the logical and formal summary of the significant designer’s research.

Even for the category research and handcrafts goldsmith there was an ex aequo first prize: the brazilian artist Julia Toledo, who is a designer of contemporary jewels, and Catrie who studied at École de Joaillerie di Montréal, because of the shape, the techniques and the materials.

Due to the high level of the Artistar jewels project’s creations the judges decided to give some honorable mentions as well. Therefore they give for the category of the designer two honorable mentions to: Dario Scapitta, jewellery designer graduated ad Brera Accademy in Milan, and to Jantine Kroeze who attended the Amsterdam’s School of Gold and Silversmiths.

For the category Research and handcrafts goldsmith there was honorable rewards for Natalie Sevikian who is graduated at International Institute of Gemology in Anversa, Johnny Niños who is graduated at New York State College of Ceramics at Alfred University, and Laura Forte who studied goldsmith art school at IRIGEM.

After a deep analysis the judges decided to give another extra-honorable mention to Barbara Muller, a Brazilian artist who gets her inspiration from the beauty of the nature and the urban chaos, she also has a strong cultural idendity and the ability to express herself and her culture through real contemporary shapes and in different ways.

AJ
000no comment
Artistar Jewels Exhibition, more than 100 jewellery designers from all over the world
Previous Post
Din-Design In 2015 renewed its presence at Fuorisalone 2015
Next Post