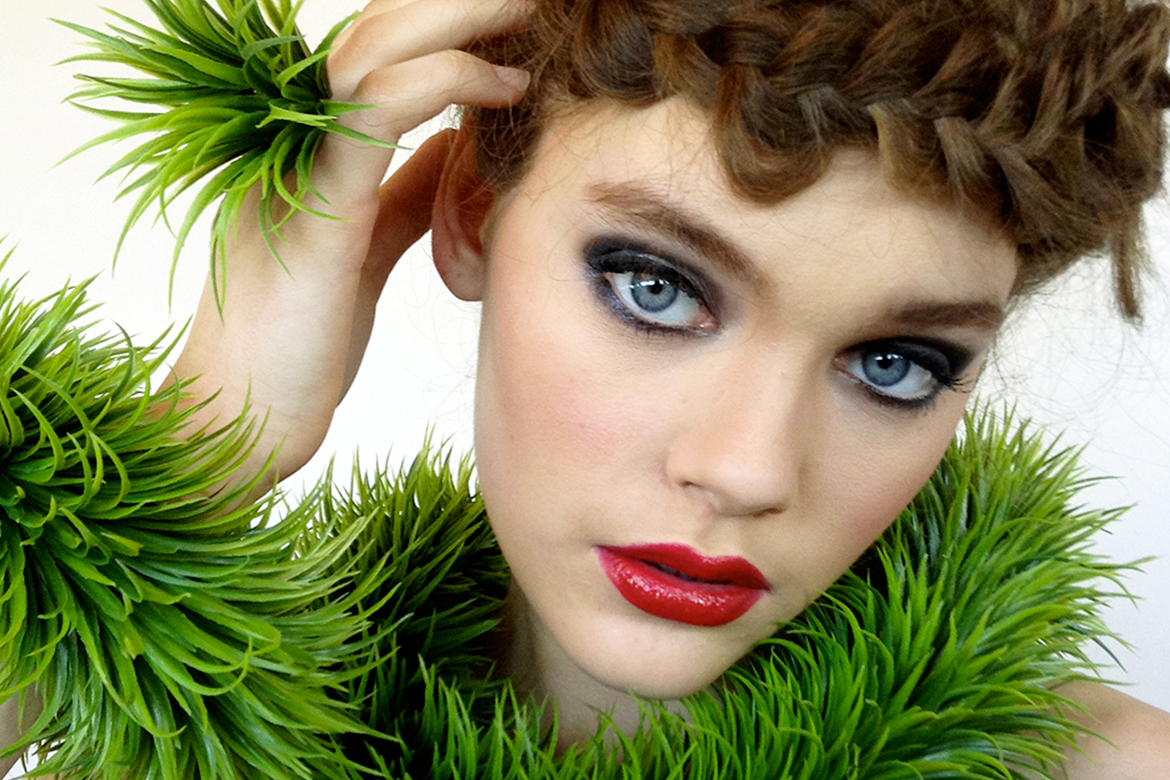 Artistar Jewels is launching once again its yearly program of multi-channel promotion of the Jewel of Art and is opening the selections for all the initiatives over the next 12 months.

Artistar Jewels is a project of multi-channel promotion of the jewel of art. Among its initiatives are: publishing, organization of events and the web leading last year to the creation of an exhibition at the Fondazione Maimeri Milan during the Fashion Week 2013, the publication of the first volume “Artistar Jewels, the art to wear” ( Fausto Lupetti Publisher ) and the opening of the online platform for the sale of the Jewelery of Art ( www.artistarjewels.com ). Artistar Jewels was also present at Fuorisalone 2014 with a temporary shop within the exhibition din – design in (via Massimiano 6, Milan).

A significant selection of fine, unique pieces, made by skilled craftsmen in a variety of materials and techniques, which has been promoted for an entire year across Italy aiming to inform, to approach, to facilitate relationships and to let interact all the players and the fans in the jewel industry.

For the year 2015 Artistar Jewels proposes the same formula that gained great success in the previous edition, but enriched with a set of new features, aiming primarily at the promotion of the project on an international scale.

The exhibition, which will be held in a central location of Milan in December, will precede the release of the book catalogue to be published in February. Within the venue a photo shoot of all the objects on display will be taken.

The book Artistar Jewels 2015 published both in Italian and English version, will be distributed in all bookstores in Italy and in the major European cities . Furthermore It will be shipped to 300 hotels, spa , luxury boutiques and personal shoppers and its digital version will be sent to over 5,000 international contacts in the sector.

The online shop www.artistarjewels.com will host all items for 12 months, enabling the direct sale of these exclusive creations all over the world.

Finally, the participants in the project will have access to the selections for the temporary shop which will be present at the upcoming Fuorisalone 2015.

In order to participate in the selection it is necessary to forward photos of the items with a brief description at selezione@artistar.it.