More than 50 events scheduled for the Milano Jewelry Week, from the 24th to the 27th october 2019 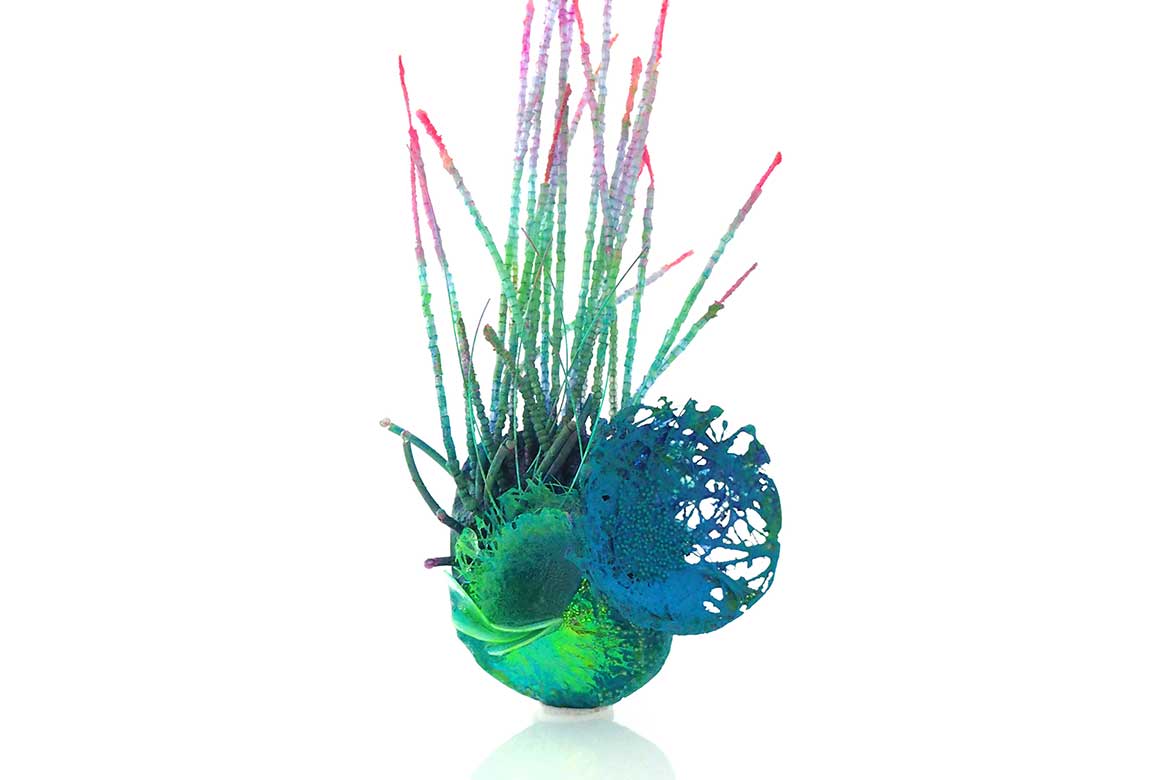 Milan, 10th July 2019 – From the 24th to the 27th October 2019 it will take place the first time the Milano Jewelry Week, the new event of the Milanese schedule entirely dedicated to the jewelry wold. About 50 events held in high jewelry ateliers, goldsmith workshops, academies, schools, art galleries, fashion boutiques and design showrooms in the city centre will animate a calendar that will not only involve experts as usual in the most traditional sector events but in particular it will bring all lovers of beauty and handmade to understand this fascinating world.

Personal and group exhibitions, galleries and international academies exhibitions, workshops, performances, temporary shops and awarding nights will offer a multi-faceted interpretations of the history and techniques of the goldsmith’s art, demonstrating its timelessness and, therefore, its contemporary nature.

Nowadays, the mix between the jewelry universe and the fashion and design worlds are very common, just as the ethics of the supply chain has gained new importance in market evaluations. And it’s precisely through the elaboration of these and other themes that Milano Jewelry Week will give life to moments of exchange that will show a fascinating and accessible image of jewelry that can attract easily even non-experts.

On the specific call of Milano Jewelry Week Enzo Carbone – the Founder of Prodes Italia, the company that conceived and manages the entire organization of the event, says: “I am really proud to see such an ambitious project taking life. We were planning it for many years and finally in 2019 will see its first edition happen. My main goal has always been to create a happening for all the experts in the field, but that, at the same time, will make this fascinating world experienced even by a wider audience. The success gained over the years by Artistar Jewels has given us the opportunity to intercept the need to give the right emphasis to the world of contemporary jewelry, that is growing bigger and bigger through the years. To us Milan is just the perfect city to welcome avant-garde and new trends by continuing to enhance tradition.”

Among the collective exhibition an important role will be played by Artistar Jewels 2019 Fall Edition, international event dedicated to body ornaments that is now at its seventh edition and that will host 160 artists and designers at Palazzo Bovara in Corso Venezia 51. The event has hosted important guest artists such as: Giancarlo Montebello, Philip Sajet, Yoko Ono, Pol Bury, Faust Cardinali and Gillo Dorfles. At Palazzo Bovara other two unmissable events will be hosted: Schmuckgalerie Silbermann, that will organize a spin-off exhibition of “in flux” – breathtaking event lauched during the Munich Jewellery Week 2019 – where 12 creations of Edwin Charmain, Katharina Kraus, Elisavet Messi and Lingjun Sun will encourage a conversation about the evolution of goldsmith craftsmanship and will investigate the current opportunities of this field and Assamblage – National Contemporary Jewelry Association (Romania) that will show BELONGING/S, a special interactive project on jewelry and photography.

Among the Special Guest of the Milano Jewelry Week there will be Gianni De Benedittis that will show CARNIVOROUS, the new Spring Summer 2020 collection by futuroRemoto. A collection inspired, as the name suggests, by carnivorous plants because of the strong attraction of the designer towards the unusual lines existing in nature, as well as by the unexpected possibilities of nourishment. The creations of CARNIVOROUS, all in silver, gold and precious stones, made with the lost-wax casting technique, are visionary and at the same time representative of our contemporaneity.

The Scuola Orafa Ambrosiana of via Alessandro Tadino 30 will open its door for a whole day where people will touch the working tools and see the students at work. In these days lectures will be organized dedicated to those who want to know more about the different techniques of creating precious jewelry, the gold buyers and the world of bijoux. Moreover, for the entire week, the School will exhibit jewels that will represent the excellence of the goldsmith techniques: high jewelry, engraving, fire enamel, embossing and chisel, setting, micro wax sculpture. Also the Galdus academy will be active within the Milano Jewelry Week, hosting workshops and lectures dedicated to the jewelry world, aimed at involving anyone who wants to get involved in this field and curated by Gianmarco Fontana, Dario Mambretti, Luigi Poli, Maddalena Rocco, Bruno Spinazzè e Germano Sigolo. The Galdus goldsmith school, with the passion of its students and the professionalism of its professors and goldsmith masters, is committed to participate with great enthusiasm in this new and unmissable Milanese appointment. Among the jewelry academies, directly from Mexico, Hard To Find arrives in Italy, ready to show at Palazzo Bovara the creations of ten talented students.

In Brera district, among art galleries that will join the Milano Jewelry Week, a key role will be played by VS Gallery in Via Ciovasso 11 that will host a selection of creations by Galeria Alice Floriano (Brasile), while an iconic design address such as Arts Design in Via Dell’Orso 12 will mix the pieces of furniture with the jewels created by Stone Stories, brand of the jewelry designer Fatima Essahsah, born in Amsterdam from Moroccan parents. She exhibits her creations in many Dutch museums and galleries; Fatima Essahsah’s works transmit her Moroccan cultural heritage and the extraordinary Amazigh culture. Dalla Ròse in Via dell’Orso 12, DEDOME in Via Ponte Vetero 14, Haruko Ito Gioielli Poetici in Via Tivoli 8, Paola Grande in Via Fiori Chiari 16, Touscé Gioielli in Via Tivoli 6, Les Néréides in Via dell’Orso 18, Atelier Bianca D’Aniello in Via Marco Formentini 7, Jasmine Milano Bijoux in Via Palermo 21, Satellite in Via Manzoni 16, Petra Oro e Gemme in via Spallanzani 11 and La Caramella D’Oro in Via Fiori Chiari 5  will be the protagonists of special exhibitions, lectures, cocktails and workshop for the whole kermesse.

Famous Jewelry Galleries located all over the city will host during the Milano Jewelry Week personal and collective exhibitions, such as Babs Art Gallery in Via Maurizio Gonzaga 2, Irene Belfi in Via Nino Bixio 12, Esh Gallery in Forcella 7 and Galleria Rossini in Viale Monte Nero 58, while Vincent Vintage Bijoux in via Spallanzani 11 will host an exhibition called “The Symbolism in the Jewelry World” highlighting the hidden messages of jewels from different ages.

The complete schedule of the Milano Jewelry Week will be available on the website www.milanojewelryweek.com and will be published on paper guides distributed during the week through the whole city.

VALDO, historic wine producer of Valdobbiadene, founded in 1926 and owned by the Bolla family, participates in Milano Jewelry Week and at all the events on the calendar with one of its most “precious” sparkling wines, Valdobbiadene Prosecco Superiore DOCG GOLD PURE which, for the occasion, will be dressed with a new label inspired by the ancient Venetian artisan tradition of goldsmiths and embroiderers. A tribute to excellence.

The idea, communication management and coordination of the Milano Jewelry Week events is curated by the Prodes Italia Group, operating worldwide in the fields of high jewelry, design, art and wines and creator of the projects Promotedesign.it, Din – Design In, Design For, Artistarjewels.com, Treneed.com, Bestwinestars.com and Weating.it as well as responsible for the communication and coordination of the events of Lambrate Design District from 2018.

Location and events in constant update